Slight impact on inflation, GDP seen due to Taal eruption

Risking lives to rescue horses in 'no man's land'

The PNP on the spotlight

Cha-Cha resolution returns to drawing board

A woman slashes a boy's face with a knife

CCTV footage shows a woman stabbing a little boy's face before she proceeds to slash the boy's little brother's face in a random street attack.

The video footage starts with the boy holding his mother's hands while strolling as his sibling and father walk behind them.

A random woman approaches the young boy and pulls a knife out of her black handbag. 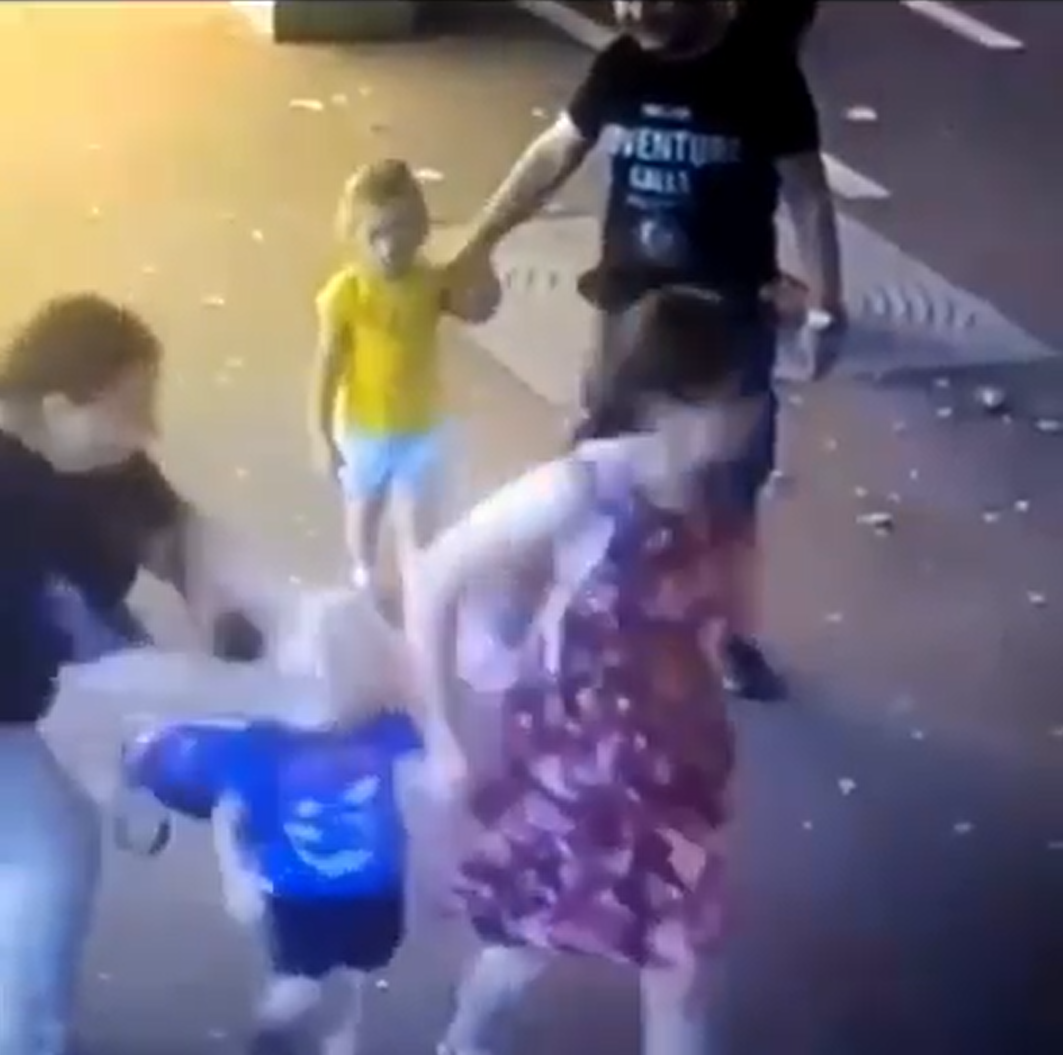 She proceeds to slash the boy's face and then the mother immediately grabs the boy away from the crazy woman.

The woman begins to march off then turns to the second child and attempts to stab him, too. The father quickly pulls the other boy before she can make contact. 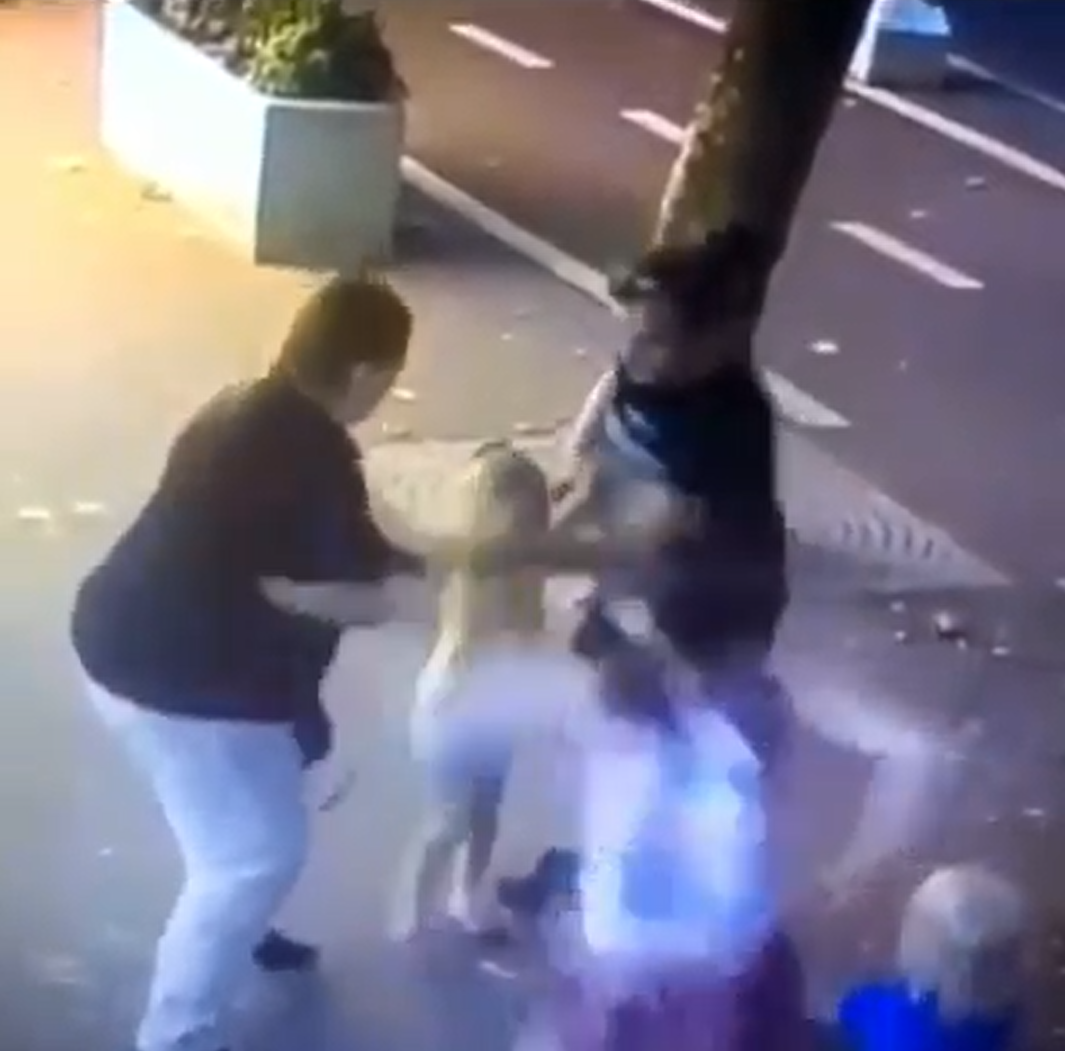 Senator Christopher "Bong" Go aids fire victims of Brgy. 230 in Tondo, Manila. The Senator did not pass up the opportunity to give t ...

MANILA -- Tourism establishments which have defied a memorandum order to cease operations amid threats of an imminent explosi ...

MANILA -- A quo warranto petition that will be lodged by the Solicitor General (SolGen) Jose Calida’s office before the ...

Never underestimate the power of food -- well, nowadays, no one does. From a morning wake-me-upper to an all-day palate satisfier, nothing beats th ...