Sara nixes recommendation to put Davao City back to GCQ

P22M worth of loans released to 286 micro, small businesses

'Carina' maintains strength as it moves towards Luzon Strait

Over 32K families in Catbalogan City get health kits

‘Promises’ of the new normal

The cornerstone, the vine

Nearly 10M kids ‘may never return to school’ after pandemic

TRUST ME. “Ayaw mo ana because ang Kapa ra ba is a continuing crime ,” President Rodrigo Duterte says in his speech at the Lagao Gymnasium in General Santos City -- around 10 kilometers away from where Kapa members were holding a rally. Duterte photo by Joey Dalumpines/Presidential Photo; crowd photo by Bong S. Sarmiento/MindaNews

DAVAO CITY -- President Rodrigo Duterte on Thursday sealed the fate of Kapa Community Ministry International, Inc. when he reiterated his order to the National Bureau of Investigation (NBI) and the Philippine National Police (PNP) to close down its operation and arrest those who are leading it.

Speaking at the Lagao Gymnasium in General Santos City during the distribution of Certificates of Land Ownership Awards (CLOAs) to Agrarian Reform Beneficiaries in Region 12, Duterte called Kapa founder Joel Apolinario a “swindler” despite being a pastor.

About 10 kilometers away at the Antonio Acharon Sports Complex also in General Santos City, around 100,000 members of Kapa were staging a rally where they were told an entirely different story by Apolinario himself.

He also praised Duterte and Davao City Mayor Sara Duterte during his brief appearance at the rally.

The Kapa members had been anticipating good news from Apolinario because he had said earlier in the day that Duterte wanted to meet him in Davao City to discuss the controversy.

Duterte, however, advised the people not to get involved with Kapa especially since its operations are a “continuing crime.”

He reiterated his order to the NBI and PNP, given on June 7 in an cable TV interview with televangelist Pastor Apollo Quiboloy in Davao City, to arrest those leading Kapa.

(I ordered the police and the NBI to arrest them because large scale estafa, under the law created by Congress, is non-bailable. You cannot post bail.)

Duterte also warned Kapa members that if their names appear in the documents as benefactors or sponsors, they could be arrested.

(All of you from Kapa, if your name is there in the list as benefactor or sponsor, you watch out because once you are arrested, [you can’t post bail].)

As for members who stand to lose money, Duterte could only offer sympathy.

“Mao diha. So ambot la'g mauli pa ba na. Pero kadtong nakuhaan na'g dako sa Kapa (So that’s it. I don’t know if it’s possible to return all of that to them. But those who gave a lot of money to Kapa), I'm sorry. The operation will be stopped or shall stop immediately,” he said.

Duterte asked for the Kapa members’ trust because he only wants to keep them away from financial harm.

(If it’s destructive, I would really prohibit you because in the first place, there is a law. Second, it is too good to be true. All the banks offer only three or four percent per annum. If they promise to return your investment or double your investment after one month, it’s a scam.) 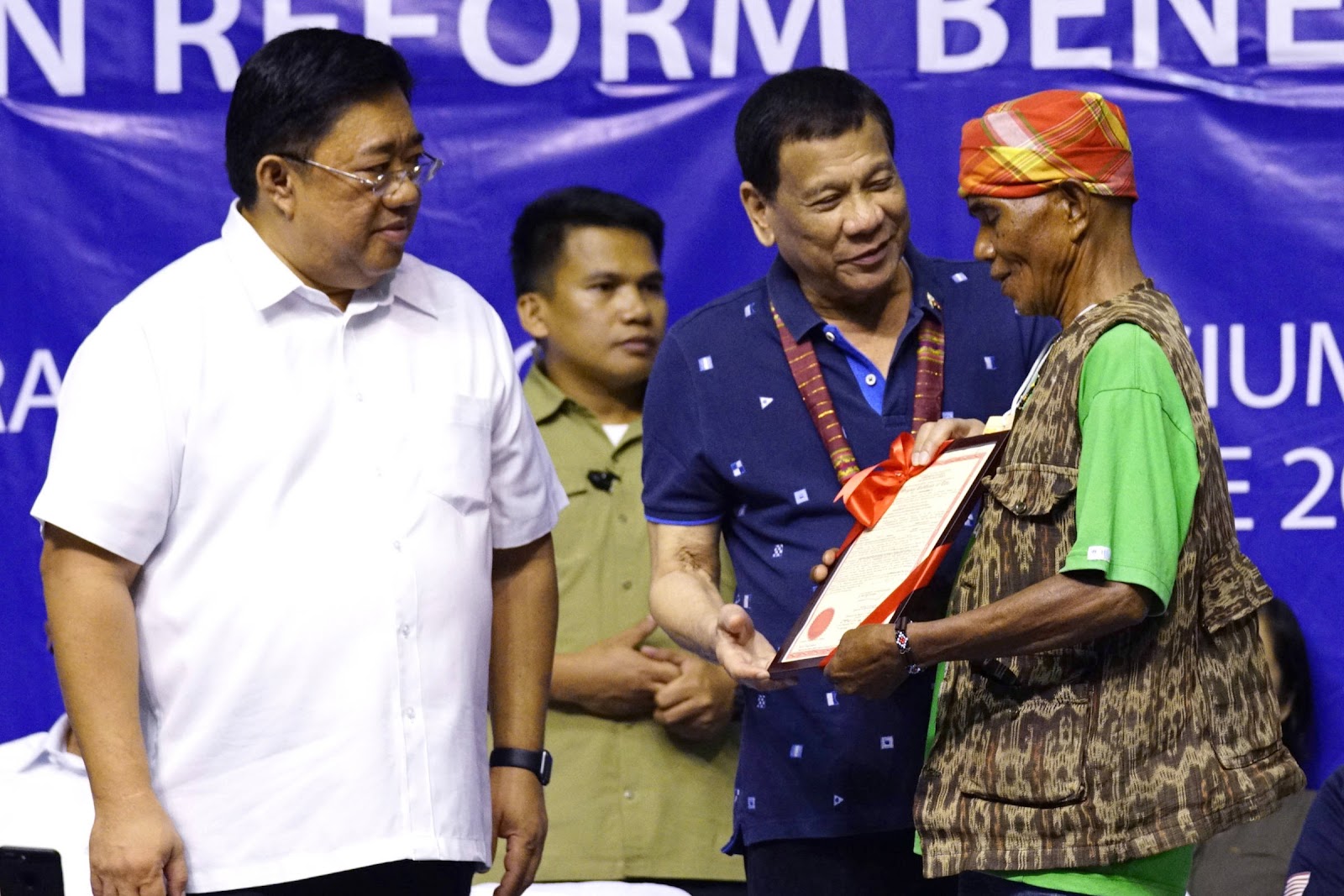 But while he was sympathetic to Kapa members, Duterte had choice words when it came to Apolinario.

He also threatened to make Apolinario swallow his own dentures.

Sara nixes recommendation to put Davao City back to GCQ

DAVAO CITY (MindaNews) — Davao City has been recommended to be reverted to the stricter general community quaranti ...