Slight impact on inflation, GDP seen due to Taal eruption

Risking lives to rescue horses in 'no man's land'

PH priming up for a repeat victory in 2021 SEA games

The PNP on the spotlight

Lady slaps a prankster on the street over a Prada hat

Most of us give utmost importance to our belongings, especially when it’s something expensive.

Here’s viral video of a lady slapping a stranger on a street, proving that nobody should mess with people who wear Prada.

The video footage starts with a man on a hoverboard approaching a lady walking. 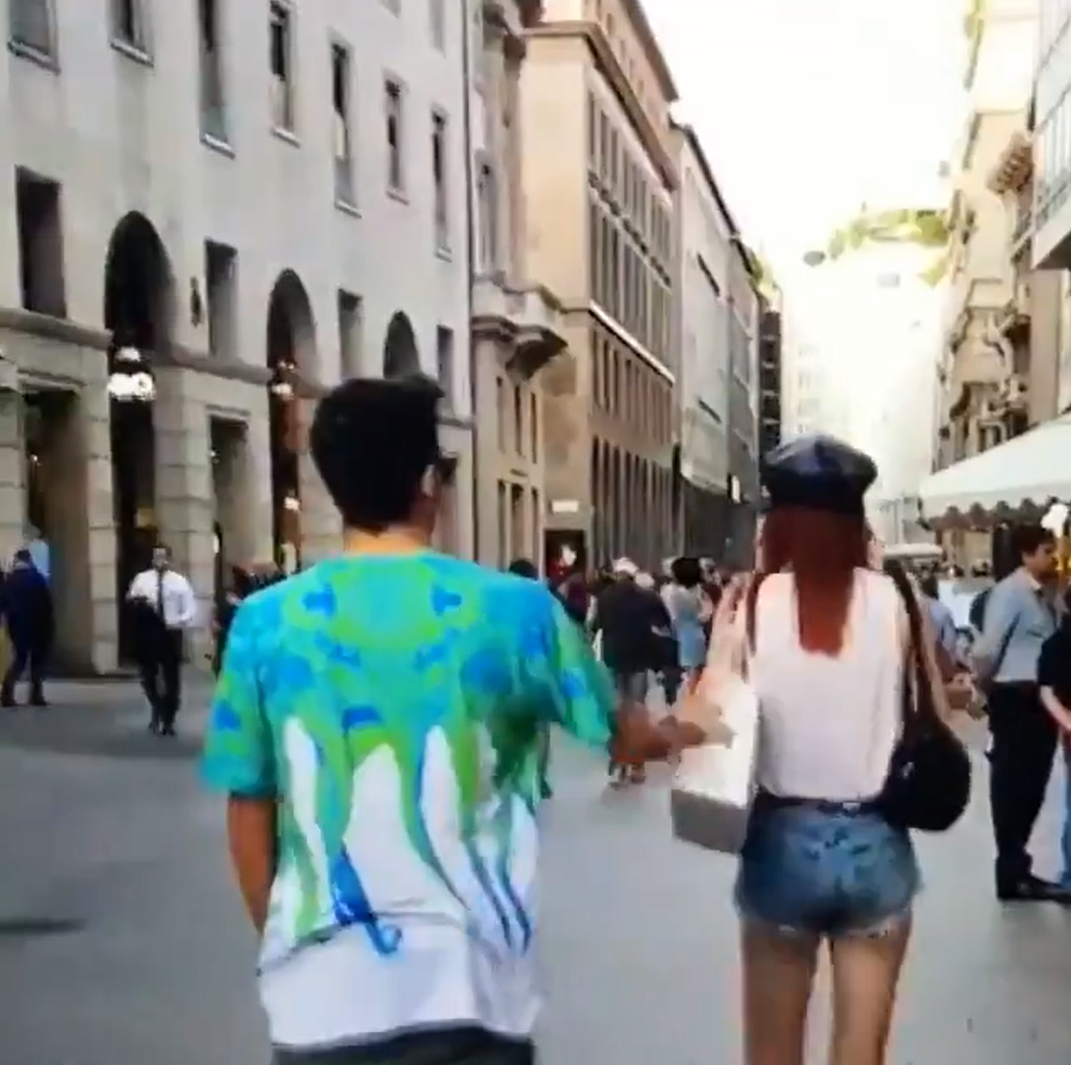 He grabs her black cap and attempts to run away from the lady.

She immediately notices the man wearing her cap and runs towards him. 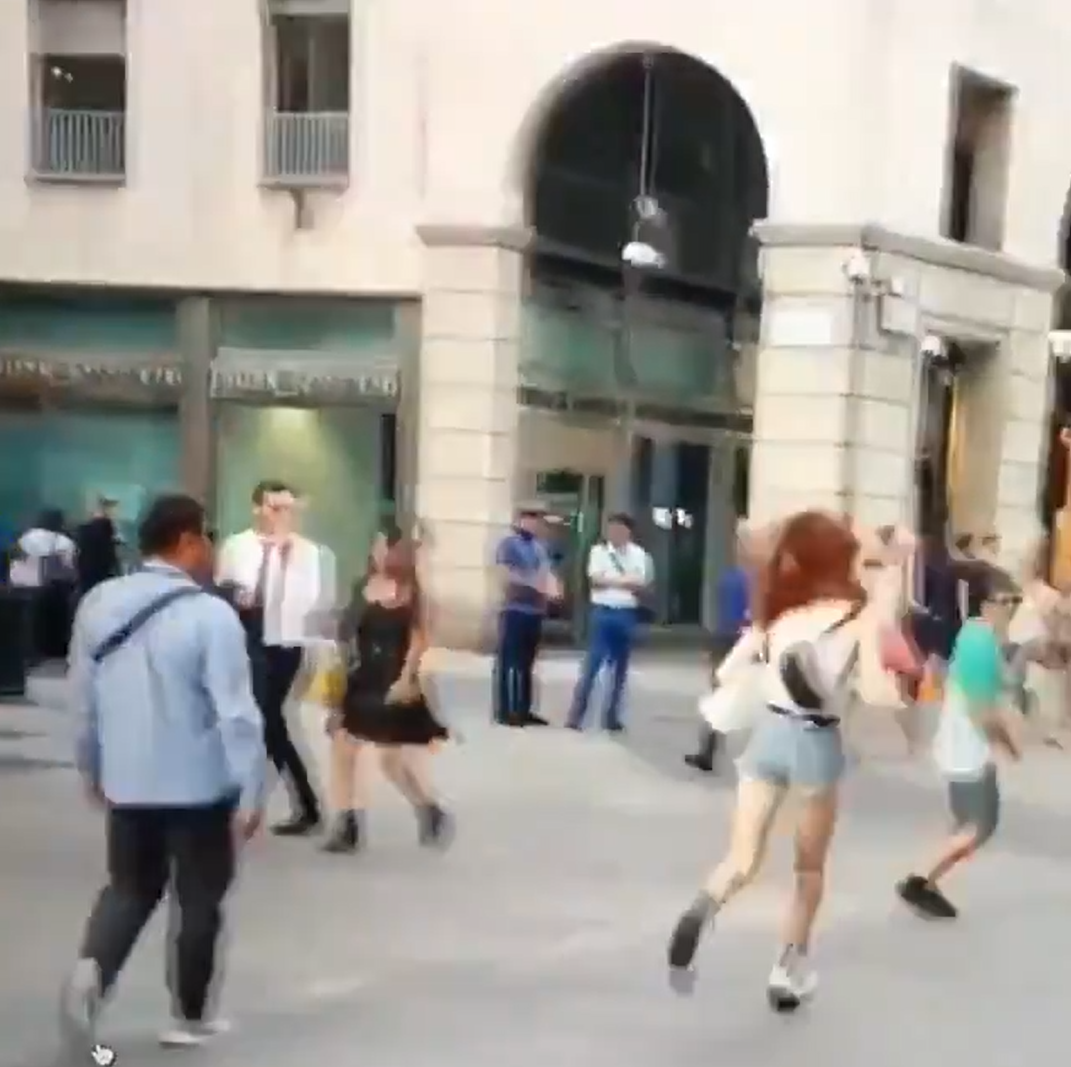 “It’s a prank! it’s a prank!” the man repeatedly says as he sees the lady approaching him.

“Give that back, it’s Prada,” says the lady as she grabs her hat back from the prankster’s head and slaps him.

The prankster raises his hands in defeat and tells the lady that it’s a prank while pointing at the camera.

“Good. Did you get that on camera?” says the still agitated lady.

MANILA -- The Civil Service Commission (CSC) on Tuesday called on government agencies to review their internal rules on worki ...

MANILA -- The two other ranking officials of the Philippine National Police (PNP) will move to higher positions following the ...

MANILA -- Albay Rep. Joey Salceda on Tuesday filed a measure seeking to create the Taal Commission as the primary agency of t ...