Belgica and Go in Tondo

Go calls for vigilance amid entry of coronavirus in the country

How Surabaya captured my heart

It begins with the basic

Belgica and Go in Tondo 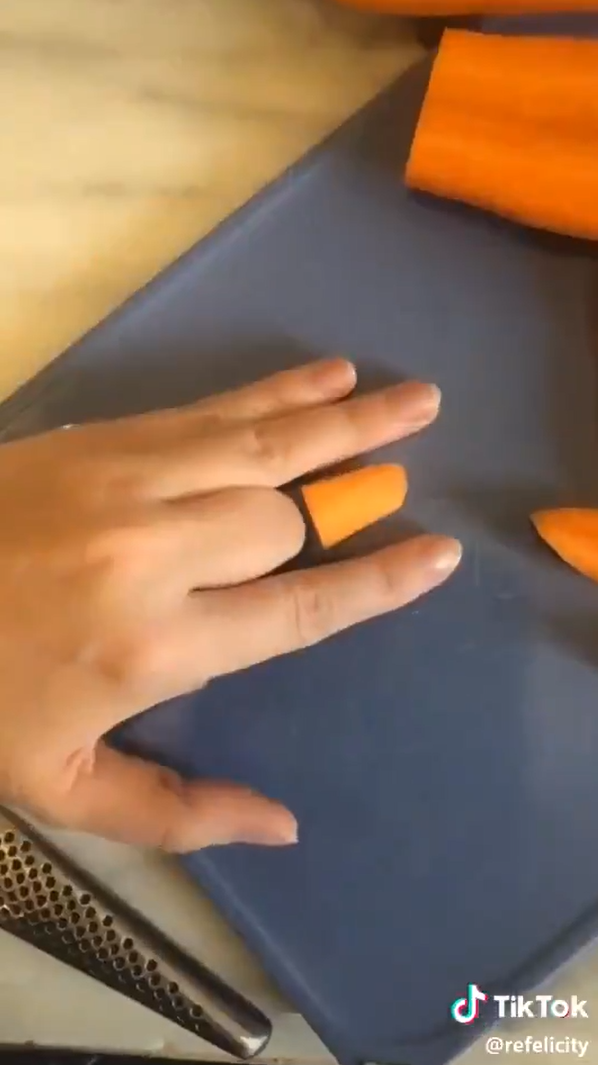 A hilarious video shows a mother in the kitchen planning to prank her two sons with a severed finger.

In the video, she started off with cutting a carrot and shaping it like a finger. She then  drizzled it with red colored jam for it to look like a bloody mess. 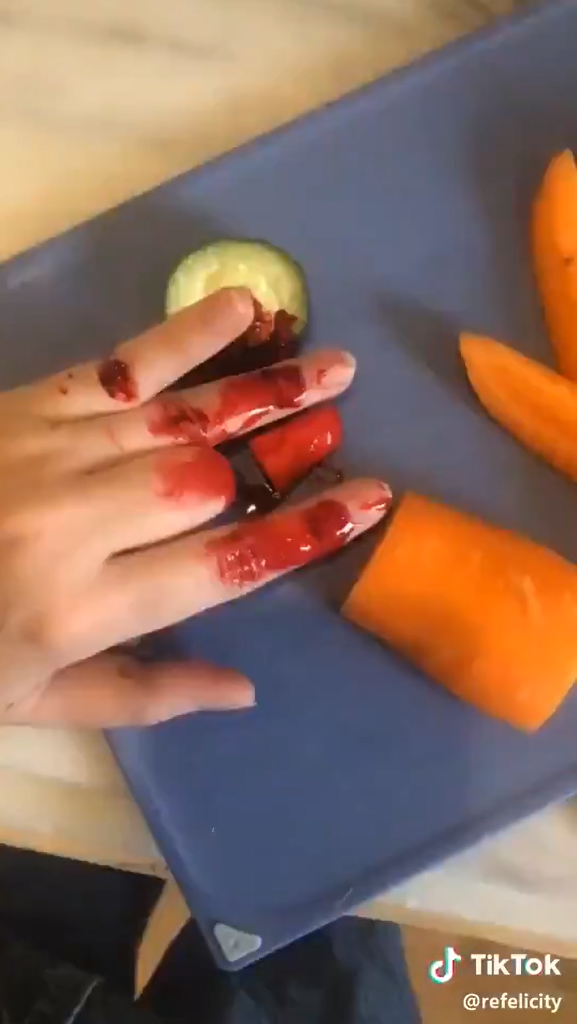 She then screamed for help and her two boys hurried to her rescue.

Her sons saw the gruesome scene and started to panic and scream. 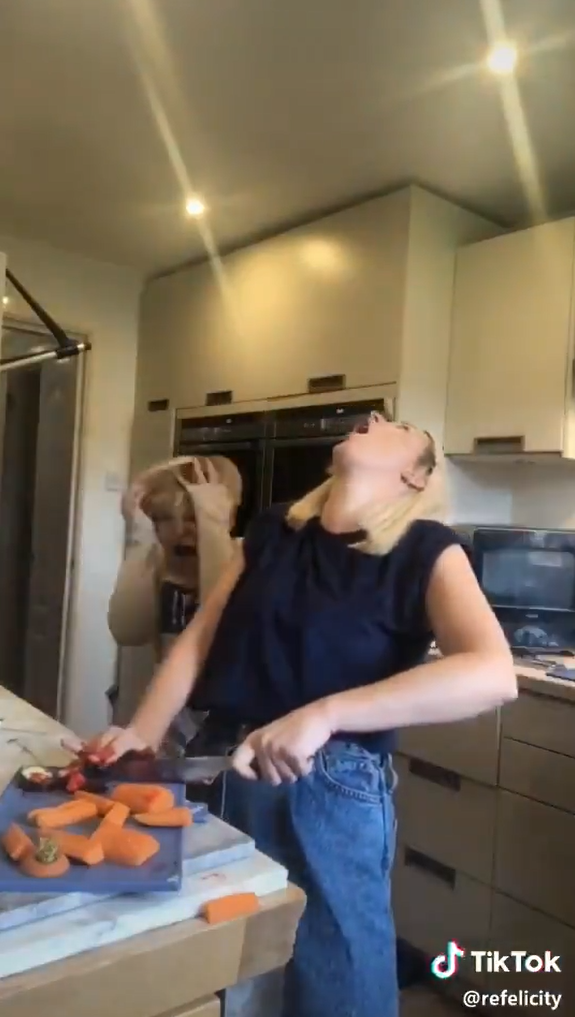 The prankster mother then asked her boys to get her phone. They were confused until one of her sons suddenly realized they were on a video.

The footage ended with the mother laughing. Her two sons were frustrated but relieved that their mother’s severed finger was not real. 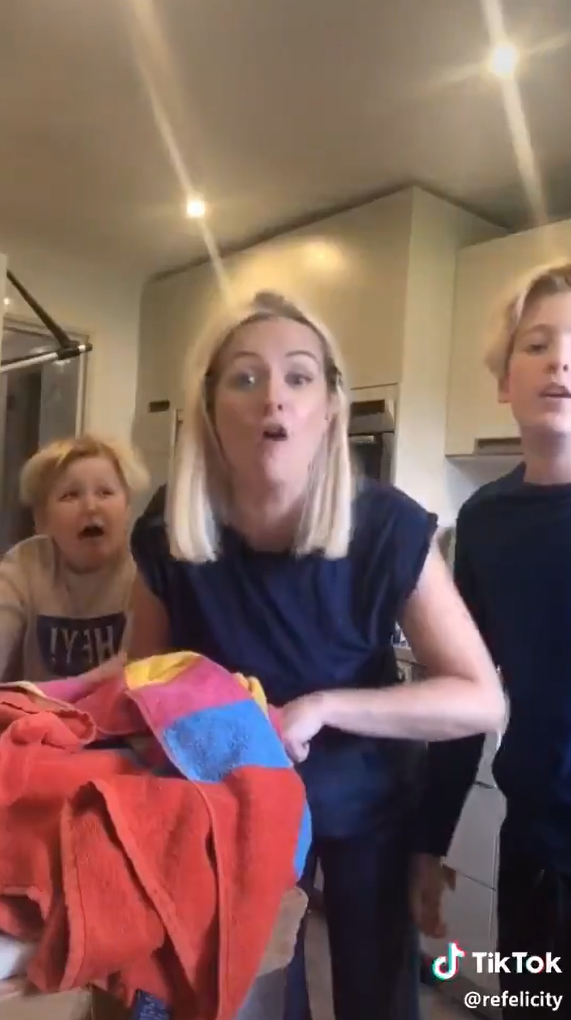 My gut feel is that President Duterte is going to Las Vegas finally this March to attend the Association of Southeast Asian Nations (ASEA ...

How Surabaya captured my heart

How do we identify ourselves? Personality or culturally? Do we define to live it? Or live to define it?  A planned rendezvous bought ...

Movies and food go together like Adam and Eve. As soon as the idea of catching a flick on the cinema arries, the image of food also takes centersta ...

MANILA -- Albay Rep. Joey Salceda on Tuesday filed a measure seeking to create the Taal Commission as the primary agency of t ...